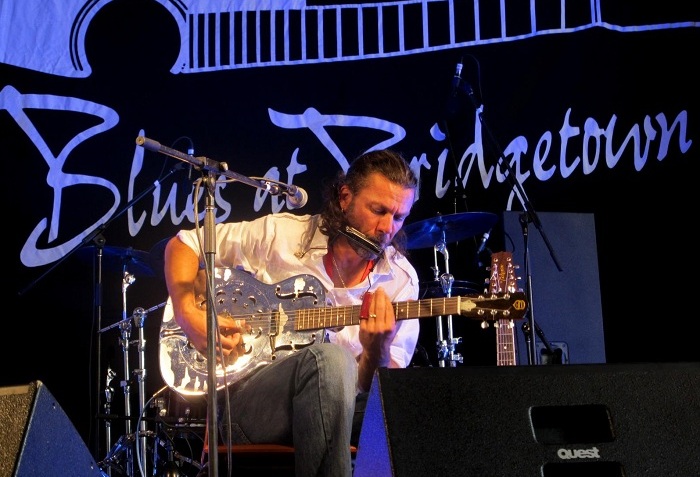 Born in 1967, I have been a musician my whole life. It is my way of living, ever evolving, ever exploring.

Working with people is really the  highlight to my life. To see my fellow students grow into the joy of music is an inexpilcable reward of which I am ever grateful.

Like a soundtrack to my own life I reflect on so many wonderful occassions. Songs written, venues performed, people I have met. I am ever so grateful for what music has given me.

Weaving like a tapestry through the joys that life can bring but also it’s many sorrows. Music, like medicine is my prayer. What I cannot say in words can be released through infinite vibration in soundscapes that emerge from the heart. Subtle nuances flexed with the fingers upon a string ivoking subtle emotions so much more refined than any word could bring.

This is what it means to be a musician. To express the ineffable. To communicate the heart of one man to another. Or one man unto God.

Thank you for joining me on my journey. You are most welcome